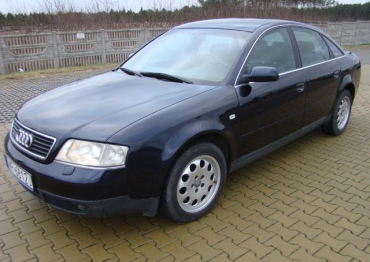 On the initiative of the people's Deputy, member of the group UDAR Yaroslav Dubnevych today, 11 December, registered the draft law of Ukraine "On amendments to the Customs code of Ukraine regarding the establishment of the time of transit for road transport".

This bill, the lawmakers are proposing to amend article 95 of the Customs code of Ukraine regarding the establishment of terms of transit, which for road transport will be 30 days regardless of the movement in the specific area of activity of customs. But today, according to article 95 p. 1 of the Customs Code of Ukraine, the timing of transit are for road transport - 10 day (in the case of moving within the area of one customs office - 5 days) - informs the press service of the Lviv regional organization of the party "UDAR of Vitaliy Klychko".

In the explanatory note to the bill says that as a result of this provision of the Customs code of the hundreds of thousands of Ukrainians have every five (ten) days to cross the state border of Ukraine, which in turn generates the burden of customs posts and queues at customs checkpoints, promotes bribery and corruption in the customs authorities, police departments and other units of the Ministry of internal Affairs and creates significant obstacles for business development in Ukraine, as citizens of Ukraine who work for foreign companies doing business forced every 5 days to cross the state border.

"In view of the foregoing and having regard to the provisions of the Convention on temporary admission and applications A, b 1-b 9, C, D and E thereto, adopted on 26 June 1990, Istanbul, including vehicles, on the temporary importation of which permission was granted must be removed in a period of time considered sufficient to achieve the goal of temporary importation, suggest to delete the provision regarding transit for up to 5 days and to increase the rate relative to the time of transit for a period of 30 days", the document says.

"If successful, we will eliminate queues at the border, and most importantly - create favorable conditions for buying cheap cars for residents of the border with Europe. Ahead of the parliamentary complex fights, but I will win!" commented on this initiative Yaroslav Dubnevich.