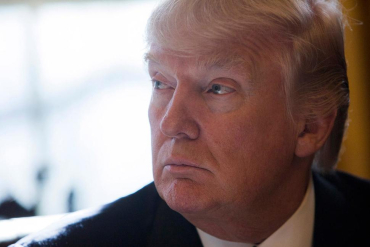 Trump's teams have been at war with members of the traditional press since before he won on Election Day. At a December press conference, Trump, then president-elect, pointedly called one major outlet "fake news." And in his first address from the White House podium the day after the inauguration, press secretary Sean Spicer berated the press for what he deemed as false coverage of the event's crowd sizes. Steve Bannon, White House counselor and chief strategist, has reportedly referred to the media in Washington, D.C. as the "opposition party."

At the same time, the president is noted for his veracious media habits, and he and other administration officials have pointed out that they don't view the press as uniformly dishonest. Spicer has set up the ability for journalists outside the beltway to ask the White House a question by using Skype during the daily briefing, seen as a part of a larger series of moves to empower nontraditional players in the industry.